Frank Kugel was the Executive Director of the Southwestern Water Conservation District, which serves all or parts of nine counties 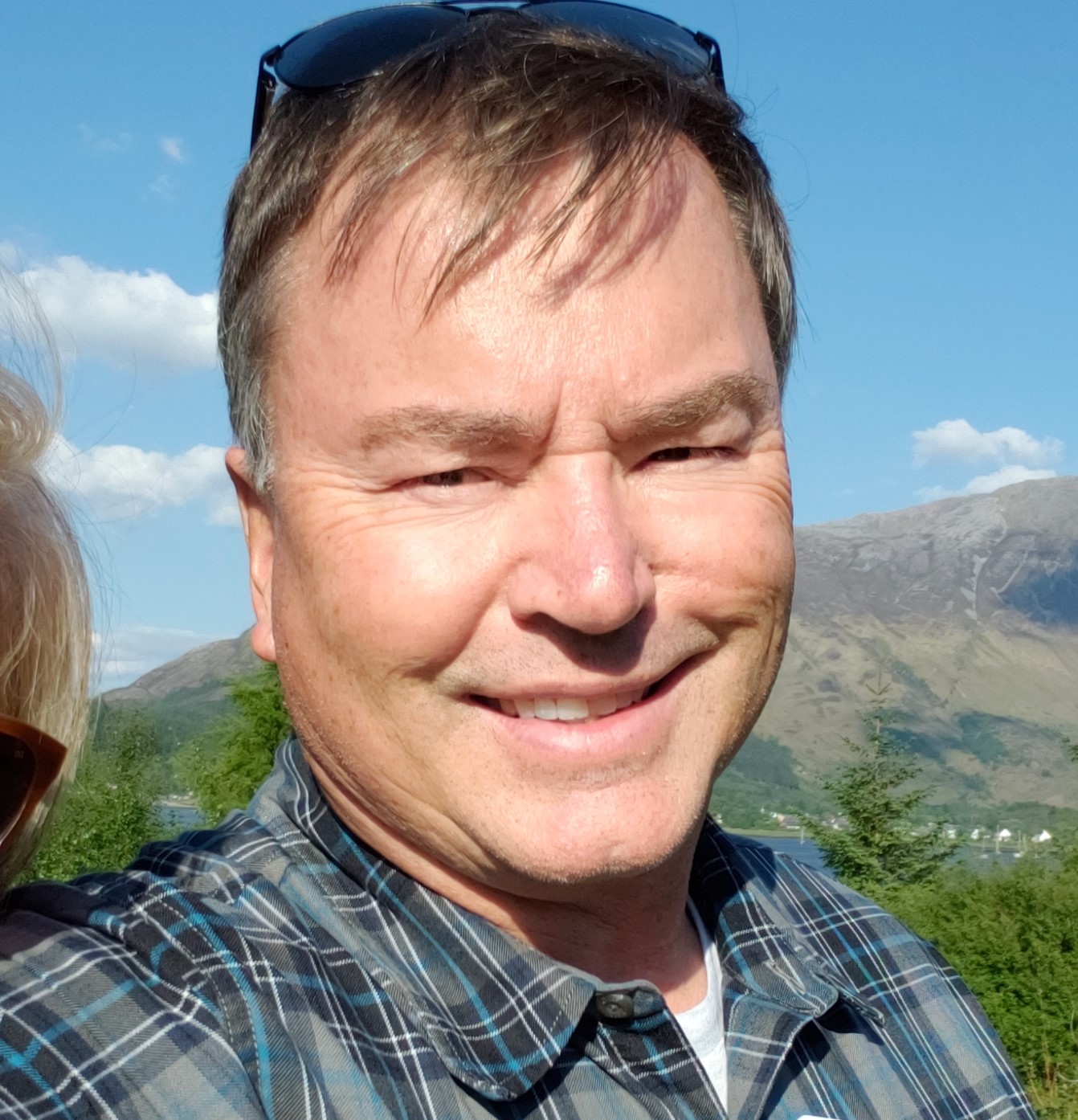 in southwestern Colorado.  Prior to being at SWCD, Frank was the general manager of the Upper Gunnison River Water Conservancy District and Division Engineer for Water Division 4.  Frank was previously stationed in Durango for 11 years where he inspected dams for the Colorado State Engineer’s office.

<< Back to Board and Staff Page